A swarm is mostly a natural occurrence that honey bees do as part of their genetic make-up.

The beekeeper can reduce the risk of swarming by adding a super when the colony has utilized 80% of the space within the hive. Once the colony hits 90% or greater of utilized space you will begin to see queen cells. Queen cells are the start of the colony wanting to split or swarm.

The second most common reason for swarming is lack of food within the hive and within the vicinity of the hive. The colony and queen will leave the hive and find a home nearer to a better nectar source. The beekeeper can greatly reduce swarming by feeding 1:1 ratio sugar water. This feeding should carry the bees need for feeding until the nectar begins to flow.

By placing a swarm trap within 25 yards of your apiary you can expect to catch 50% of the swarms by doing these simple steps.

The essential oils are high enjoyed by honey bees. 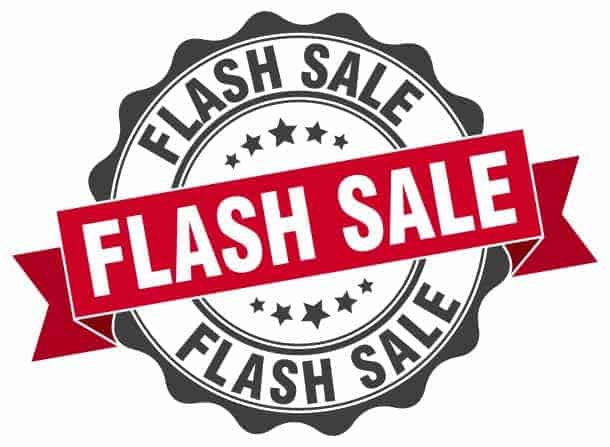 If you like great deals, your going to love our monthly "Flash Sales"!  Our Flash Sales are offered on bee packages to nucs to beekeeping supplies.

We promise we will not overload your email account.

You have Successfully Subscribed!